One of the biggest competitions in the world. 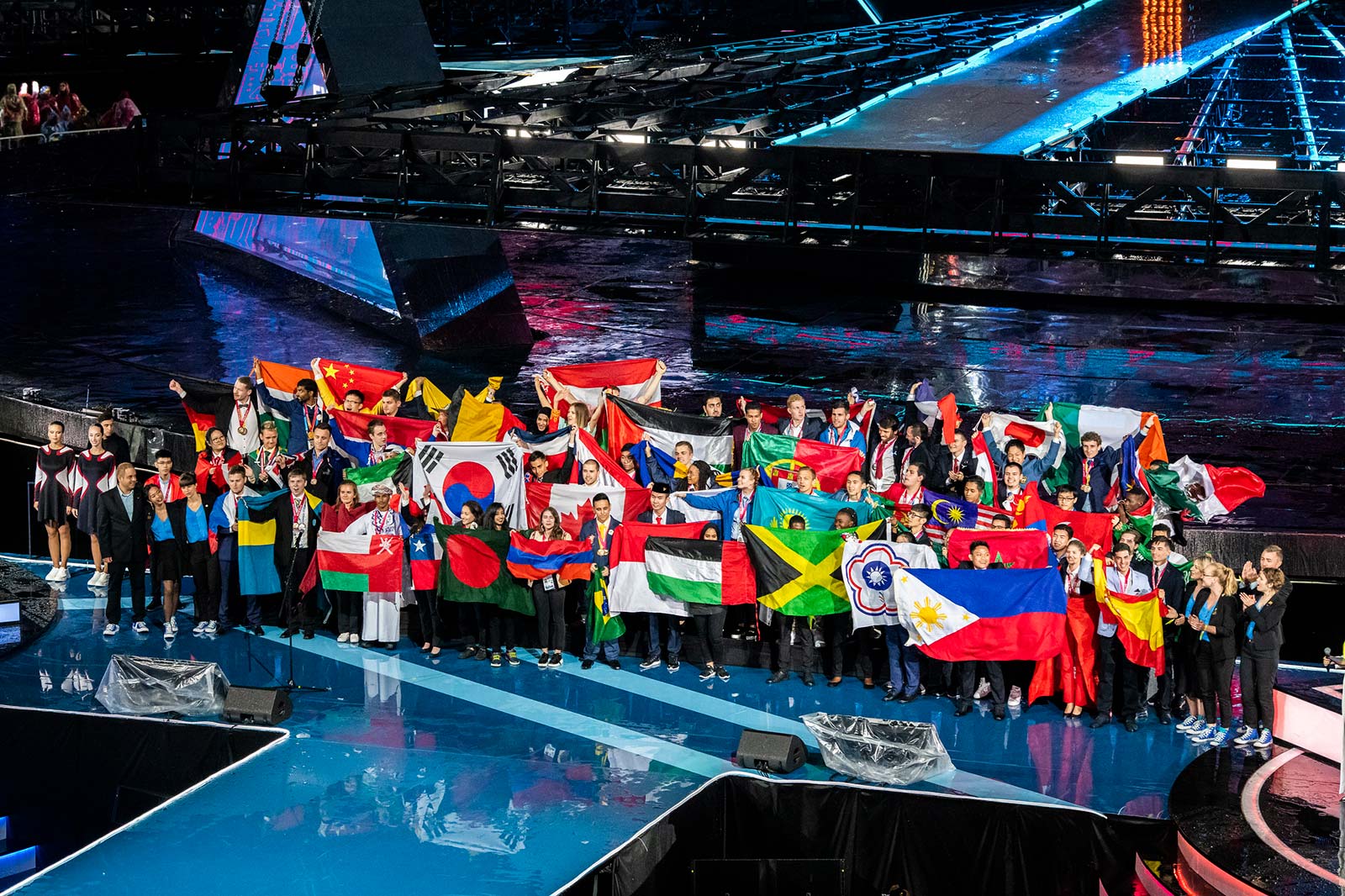 Participants may not be older than 22 the year the competition is held. The Swedish team’s young members work incredibly hard to prepare for the championship and have their country win first place. Sweden has won several WorldSkills medals. In 2019 in Kazan, the team won one silver and three bronze medals. The next edition of WorldSkills will take place in Shanghai, from 12-17 October 2022.

Did you know that…